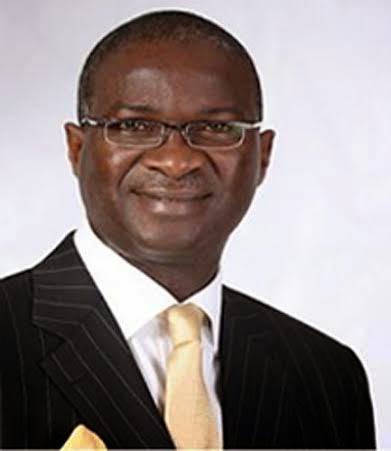 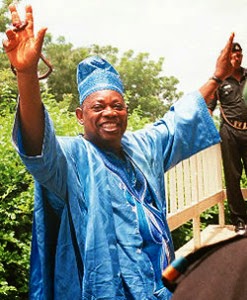 The approval was contained in a circular signed today by the Head of Service Lagos State, Mrs Oluseyi Williams. The circular reads in part;


“In commemoration of June 12, 1993 as significant in the actualization of Democracy in Nigeria, it is hereby notified for general information that His Excellency, Mr. Babatunde Raji Fashola, SAN, the Governor of Lagos State, has approved Thursday, 12th June, 2014 as a work free day.”

I'm sure Lagos state workers will be happy to hear this. Work will resume on Friday, June 13th.

Luka Doncic grew up idolizing LeBron James, and now the young NBA prodigy has joined James in the record book. The Dallas Mavericks needed everything Doncic delivered in a sensational performance Monday night. Doncic scored a career-high 42 points to go with 12 assists and 11 rebounds as the Mavericks held off the skidding San Antonio Spurs 117-110. Doncic is the second-youngest player in NBA history to have a 40-point triple-double, after James. They are the only two players to record 40-point triple-doubles before turning 21. "It feels like every day there are stats you don't know about, stats that you read about," Doncic said. "It's great to hit." Dallas led wire to wire but had to fend off a late Spurs rally, with Doncic hitting a 3-pointer with 26.5 seconds to play that put Dallas up 115-110 after the Spurs rallied from 14 down at the start of the quarter. Doncic has an NBA-leading six triple-doubles in 13 games this season.