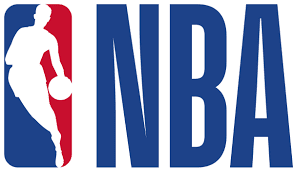 They new NBA season begins with, of course the Pre-season games, where all the young stars glow and real super stars play like they are been forced to.

Well, that been said, we'll have a variety of games to watch from Warriors vs Nuggets, Lakers vs Timberwolves (Date: 1st October) to Cavs vs Hawks and so on.

Check nba.com for more details on schedules and info. 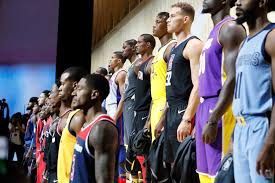 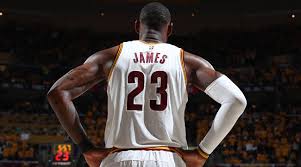 Well... We can't talk about the NBA without mentioning the King of Basketball, The GREATEST player to play the game (Yes, I said it), LeBron James...
In an interview at Cleveland Clinic, he stated he was confident he's team will be ready for the new season after the blockbuster trade that took place. The controversial trade made headlines for months...

let see how the Cavs fair this season... 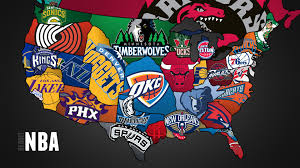