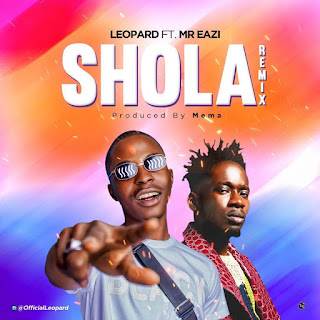 
“SHOLA is a song that gives me hope and makes me want to strive for success because i have been through lots so instead of giving up then I feel like composing something inspirational that people will listen and think about not just dancing alone.”

He is definitely one of the few talents to watch out for in 2019.
Listen and enjoy the visuals to remix of his single Shola which featured Mr. Eazi. 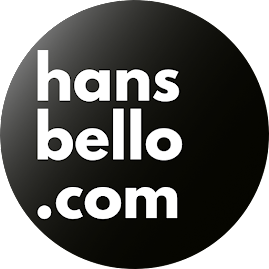 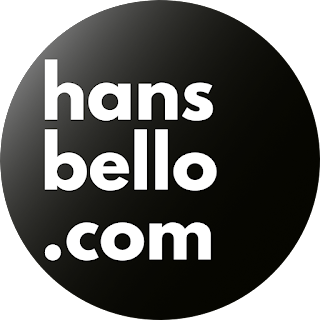