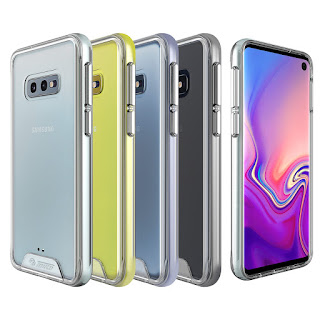 Samsung is planning to launch a new variant of Galaxy S10 that could be called the Galaxy S10 Lite and it would be affordable as well. According to an online report, the new model will join the already rumoured Samsung Galaxy Note 10 Lite model in Samsung's smartphone portfolio. The Samsung Galaxy S10 Lite is said to carry the model number SM-G770F.

Samsung Galaxy S10 Lite is rumoured to feature 45W fast charging and Snapdragon 855 SoC, similarly to the Samsung Galaxy A91, more on it below. In addition, it will have 8GB of RAM and 128GB of expandable storage. Other specifications are said to include 48-megapixel main camera, 12-megapixel ultra-wide-angle camera, and a 5-megapixel depth sensor, GSMArena reported on Friday.

Further, the front-facing snapper is supposed to be 32-megapixel on the Galaxy S10 Lite.

Interestingly enough, a solid 4,500mAh battery is expected to power up the device supporting 45W fast charging. The display should be 6.7-inch with Full HD+ resolution, the report added. 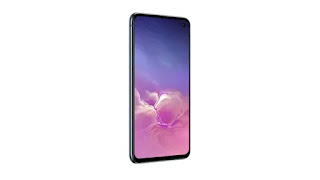 Meanwhile, Samsung Galaxy A91 with similar specifications to the Galaxy S10 Lite has also surfaced online. The phone is said to have the Qualcomm Snapdragon 855 SoC, coupled with 8GB of RAM and 128GB of onboard storage. It is also rumoured to have microSD card support for storage expansion up to 512GB.